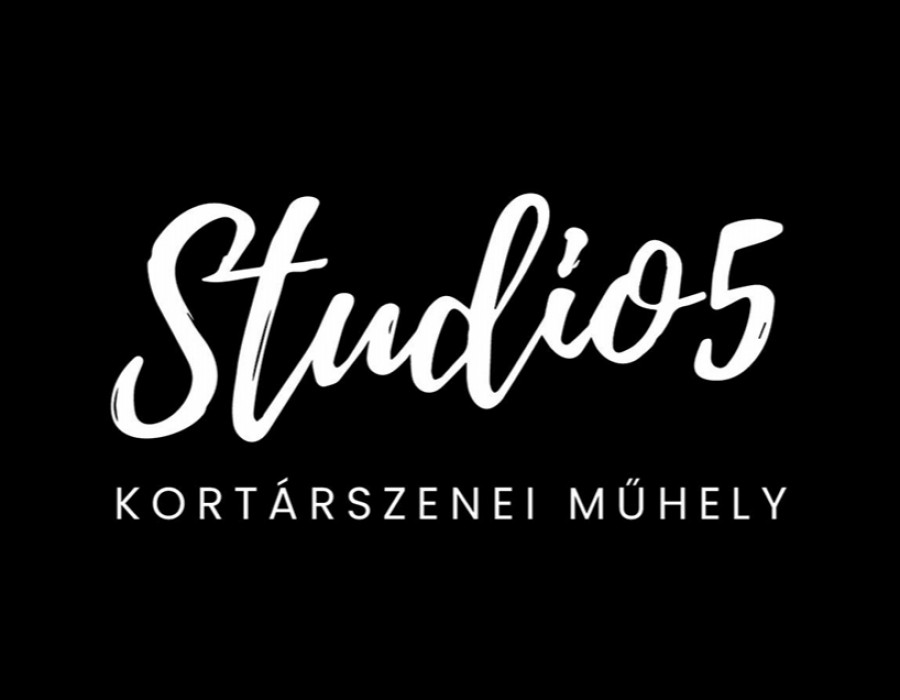 Generation Y and Z of today’s Hungarian composers are heirs to the music tradition hallmarked by György Ligeti and György Kurtág, which, after Béla Bartók, Zoltán Kodály and Ernő Dohnányi, raised Hungarian contemporary music into an international arena. Five young creators formed Studio 5, a group of composers. They have a mission: starting out from this national tradition laid down by their predecessors, they want to bring the audience music concerts that form a bridge between tradition and innovation, patina and progress, with the highest artistic standards. Even though these five creative minds almost without exception studied music abroad as well as in Hungary (in Canada, Poland, Belgium, Austria and Italy), all look on the Liszt Academy as their alma mater. They want to reformulate their roles in contemporary music and bring it closer to young audiences. 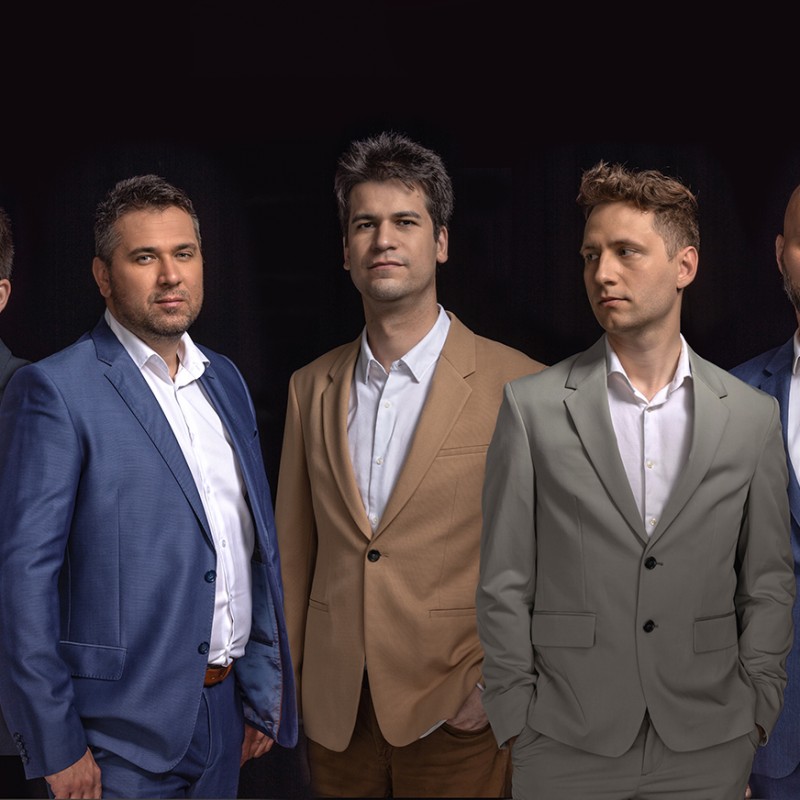 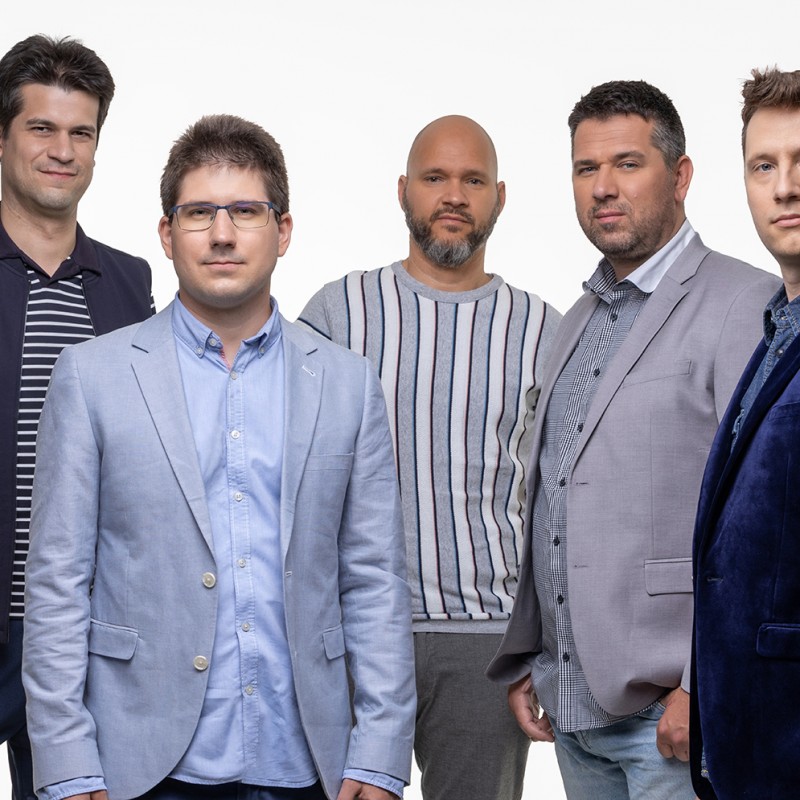