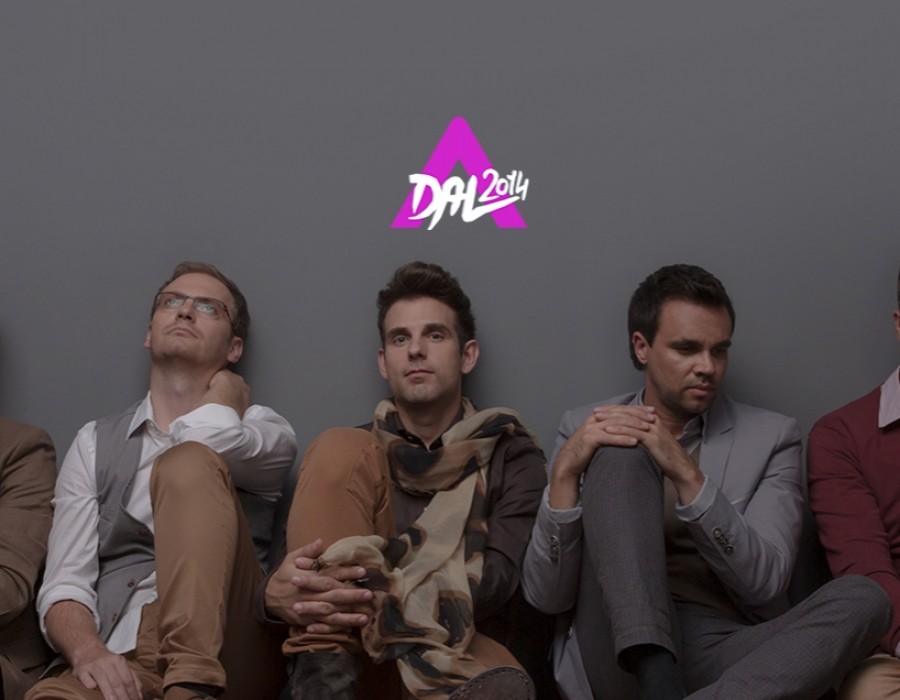 At home, the unique pop acappello group Fool Moon entered a mystical-sounding song in the 2014 Eurovision Song national contest. The song entitled “It Can’t Be Over” was the product of a young composer and so far classical music shaker, Máté Bella, as well as Gergő Rázc whose name is associated with several pop hits, lyrics by playwright and literary translator Attila Galambos and the actor-director-show host Vajk Szente.

The song was selected to be in the top 30 on the Dal show from among 400 other works, and took second place in the finals.