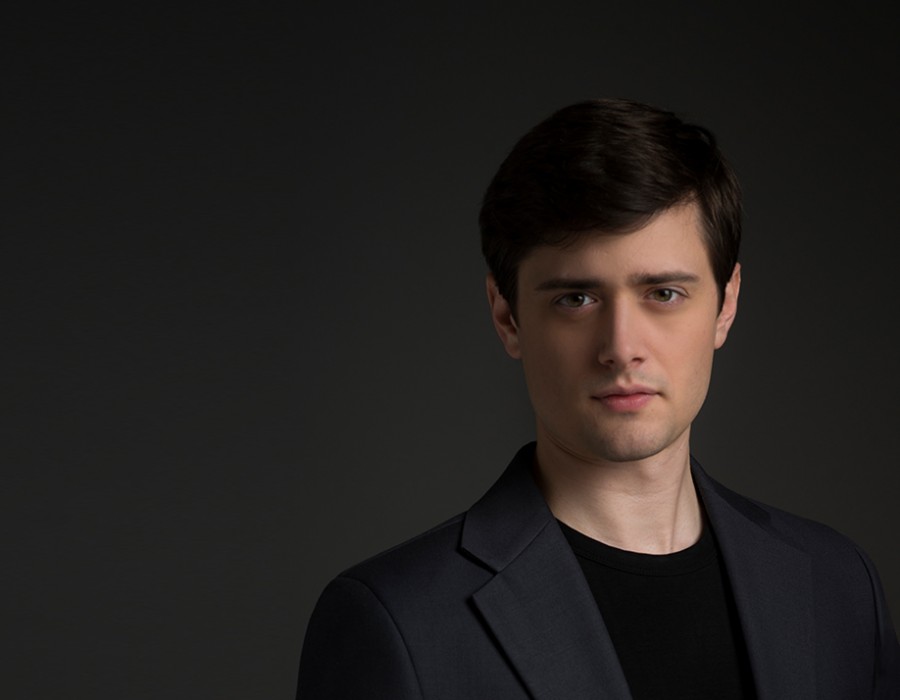 "The audience was impressed by the young conductor, Péter Dobszay. The Hungarian maestro has proved us as well that he did not became a finalist of the latest Solti International Conducting Competition by accident. "
— Erdély Online
Download full biography

Peter Dobszay, Junior Prima prize laureate conductor, is one of the most active and versatile musicians of his generation. He is the first organist of Dohany Street Synagogue and the Church of Holy Angels in Gazdagrét, Budapest.

He graduated from Liszt Ferenc Music Academy in Budapest as organist and conductor, and besides many organ courses he attended the conductor masterclass of Péter Eötvös.

Appearing on worldwide scale, he has performed with orchestras of the Kyoto Music Festival in Japan, the Symphony Orchestra of the Mussorgsky Conservatory Ural in Russia, the Philharmonisches Orchester Altenburg Gera in Germany, the Symphony Orchestra of Oradea State Philharmony and Dinu Lipatti State Philharmonic Orchestra in Romania under his baton. As organist, he gave concerts in prestigious venues such as the Basilica of the Holy Sepulchre in Jerusalem, HEM in Geneva, St. Stephen's Cathedral in Vienna, as well as in Macedonia.

He was a finalist and Audience Prize winner of the Maestro Solti International Conducting Competition in 2017.

Peter Dobszay believes that contemporary music has vital role in concert life: he regularly conducts the concerts of the Hungarian composer formation STUDIO 5, and has been invited for so called “Z recordings” by the Hungarian National Radio, as well as to premiere several contemporary compositions.